The topic of NeTWork’s 2011 workshop was Control and accountability in highly automated systems. The workshop was held from September 29th to October 1st in the Abbeye de Soreze, in southern France.

Highly automated systems have evolved during the past decades in different ways:

Given this situation, a number of challenges arise in practice as well in theory:

Topics of the workshop

The 2011 edition of the NeTWork workshop addressed the following two topics:

Control and accountability: Links and limits 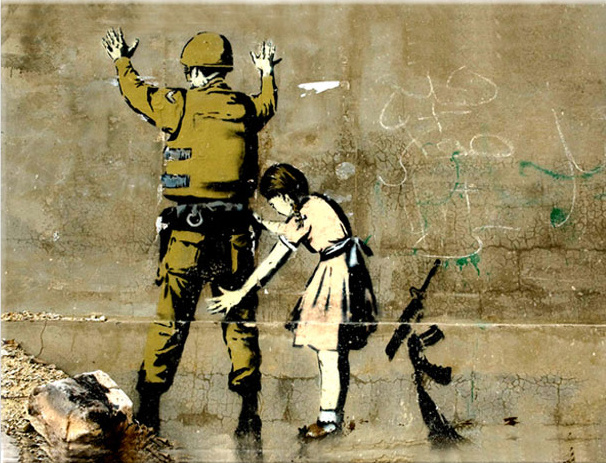 Current research on automation mostly points to the fact that advances in automation will inevitably lead to a loss of control by the human operator. However, system design aims to counteract this effect and people readjust to changing operating conditions so that there is no simple equation of (high) automation and (low) control. Furthermore, if smart agents take over control (at least partly), e.g. in highly-automated airplanes, driverless trains, expert systems or smart grids, the question emerges, who is to be held responsible in case of failure. In the past accountability has only been attributed to humans, not to technical systems. But this division of labor may no longer apply, if smart agents make decisions and perform increasingly autonomous actions. The question then arises whether system designers and organizations operating the systems should be held accountable instead of the human operators at the “sharp end”. Furthermore, when responsibility is moved to “upstream parties” like the designers, operating organizations or also to regulators, how is compliant “downstream” behavior by system users ensured. These issues apply in production systems as well as in everyday consumer systems, but the answers to the issues may be different, for instance due to different legal situations.

The workshop concerned empirical and conceptual contributions dealing with questions such as:

Control and accountability not only take place at the level of single systems (cars, trains, production plants, banks, households etc.), but also at the level where these systems interact. The stability, safety and reliability of these networked systems depend on the coordination of many human and non-human actors across many organizational, geographical, professional, and technical boundaries.

Traditionally we are familiar with two modes of governance: the hierarchical control of a centralized system (for instance ATC in the 1980s), and the self-organized coordination in a decentralized system or network (such as lean management). However, in practice new modes of governance have emerged, which combine the characteristics of both traditional types. Smart grids for example have a decentralized structure with all components (wind power generators, washing machines, e-cars etc.) being linked with each other. The control structure, however, being labeled “smart grid control” is surprisingly centralized. Understanding these emergent forms of governance better will enrich theorizing about networked systems as well as enrich practical thinking about options for appropriate governance of these systems. Also, highly networked systems increasingly are concerns for national security, which may result in less transparency and less communication between concerned parties, thereby affecting governance as well. Again, these issues apply in production systems as well as in everyday consumer systems, but the answers to the issues may be different.

The workshop attracted empirical and conceptual contributions dealing with questions such as:

A number of papers presented during the workshop were published in 2014 in a special issue titled “Beyond Human-Centred Automation” of Ergonomics, the journal of the Institute for Ergonomics and Human Factors (volume 57, issue 3, 2014). All the articles are available as open access. An overview of the special issue is provided in the editorial:

A summary of the main issues discussed during the workshop, focusing on questions related to accountability, was published by FonCSI. The document, which can be freely downloaded in PDF and EPUB formats, provides an overview of the questions most relevant to decision-makers and other interested parties, together with pointers to relevant academic literature.